One year on, in an event lounge bursting at the seams, an enthusiastic audience could attest to the validity of this observation. Casually attired Alterity co-founder and director Chris Belt, holding his baby daughter, called Maestro Laszlo Marosi to the podium, ushering in a 90 minute program of virtuosic works all written within the last few years.

For the first piece, Equilibrium, by Canadian Jordan Nobles, the stage was nearly empty, most of the 15 musicians (including baby’s mother, oboist Beatriz Ramirez-Belt) distributed around the perimeter of the space. 15 minutes of extended lines and liquid flourishes bathed the listener in an ambience of utter serenity.

The players regrouped on stage for Hwangmuji (The Waste Land) by Korean, Chang Seok Choi; four movements where widely contrasting gestures kept darting back and forth between the players and the frequent breathy flute glissandi evoked, at least for this listener, the bamboo flutes of the composer’s homeland.

Nightjar by Timo Andres closed out the first half. This intriguing and inventive piece starts with sounds from the percussion that one imagines could have been actual recordings of creatures of the night. These seemed to morph organically into attractive minimalist gestures in the woodwind, eventually giving rise to gentle, sustained diatonic chords. What a welcome reminder that harmony as we know it still holds a place in the tool kit of the 21 st century composer!

All the pieces belied their apparent ease of delivery, depending on split- second timing and spot-on intonation, not to mention an intuitive sense of pacing and phrasing. At the helm Maestro Marosi was an unobtrusive yet indispensable presence. Central Florida audiences really need to see more of this brilliant, internationally acclaimed conductor, not only for his mastery with the baton but his persuasive advocacy of music in all its

forms. Somehow his delightfully whimsical commentary, including references to his mother’s 108 year old Hungarian neighbor, came across as entirely relevant and certainly deepened our sense of perspective and enjoyment of all the music on offer.

Next, Mexican Juan Andres Vergara Avilez introduced his work Lines: Desert Whispers. Perhaps cognizant of the residual noise – the bar had been open during the interval – the young composer was at pains to point out that we were about to experience a very, very quiet piece! He need not have worried. His work was savored in focused and attentive silence. It featured much use of arpeggiated string harmonics and moved in an effective manner to human generated unvoiced impressions of desert breezes. As with all the works that evening the audience greeted it with enthusiastic applause.

Andrew Norman’s Try began with sustained outbursts of energy: chattering woodwinds, crackling brass and hectically sliding strings all vying for the limelight. It made for a fascinating and thoroughly engaging several minutes. Bit by bit the energy dissipated, yet paradoxically, with no let up in intensity, as pianist William Daniels with painstaking, almost agonizing effort, reiterated nearly identical descending chords that faded till we were left with nothing.

And yes, for those who share this listener’s severe ‘concert-baby-itis’, Chris and Beatriz Belt’s adorable infant was neither to be seen nor heard during this moment nor in any of the pieces.

One year on from that New York Times article, last Thursday’s performance by the Alterity Chamber Orchestra exhibited the same amalgam of professionalism and informality that so impressed its author. Even without reference to such a distinguished endorsement, any contemporary classical music group that on a weekday evening not only attracts an audience upward of 250 but holds them in rapt attention for the best part of two hours, is obviously doing something right! 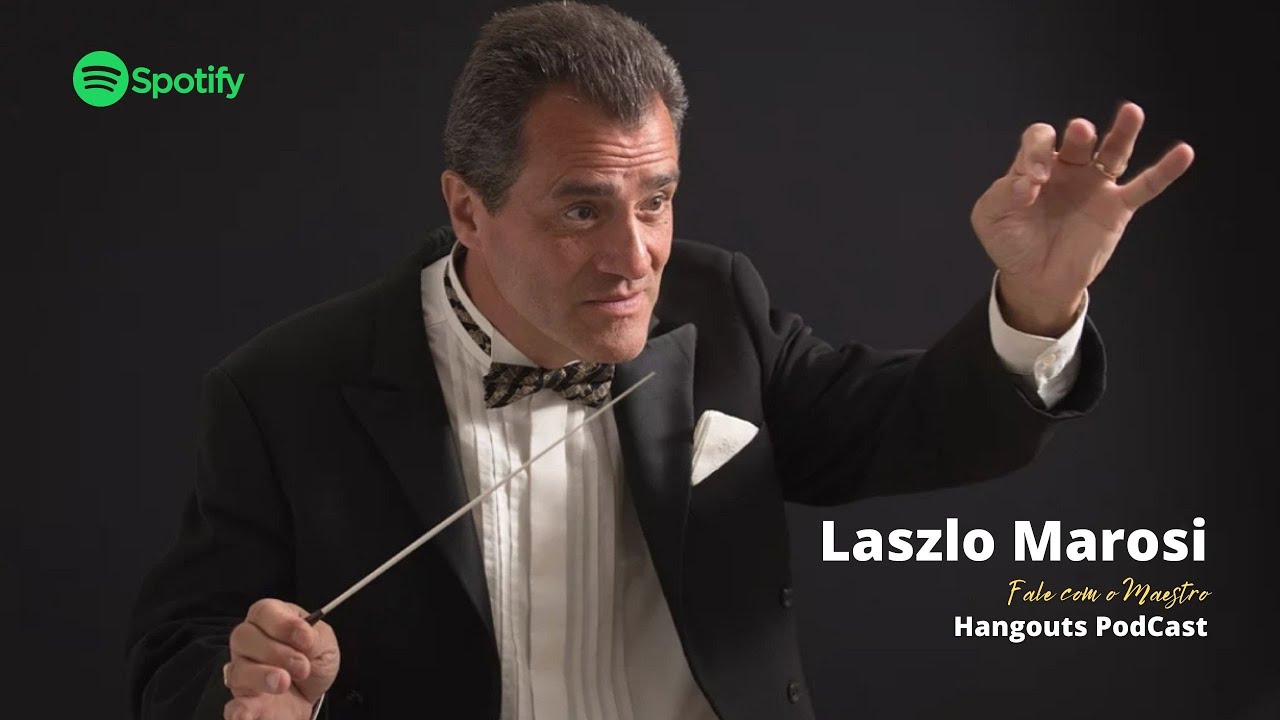 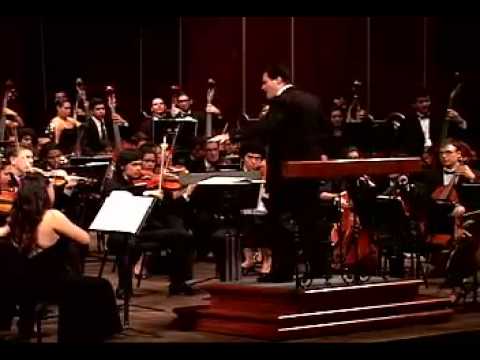